Zoe has helped hundreds of people find their ideal family homes or investment properties. As a life long member of the Gold Coast community, she has unrivalled knowledge of the property market and local area. 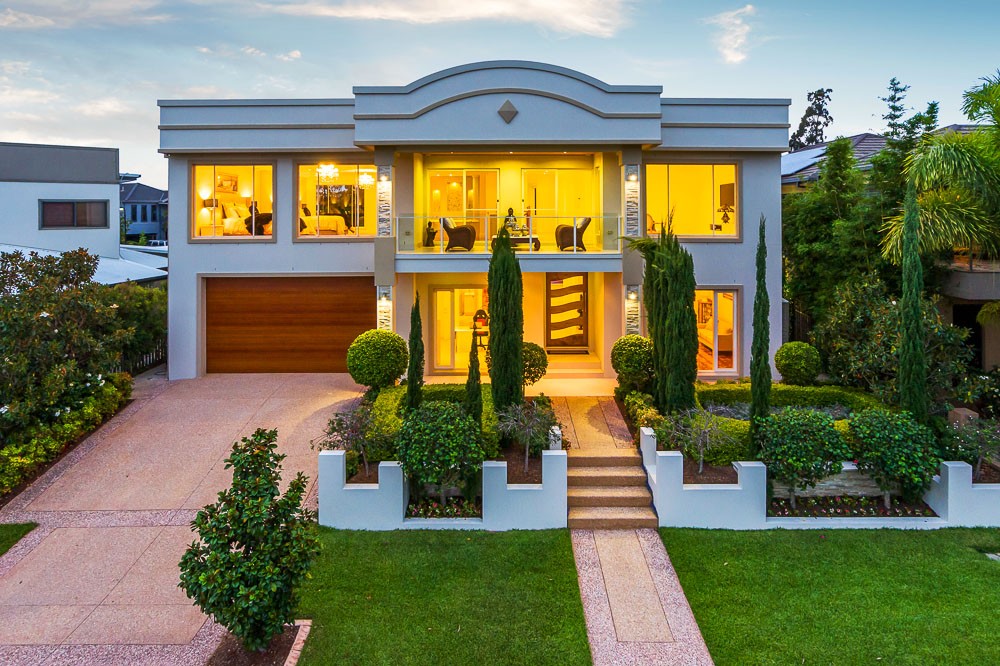 Why Sell With Me

Getting the very best price for your home means understanding the real estate market, your potential buyers and connecting with them.


But that’s only part of the equation. Seeing the unique qualities of your home and understanding how to market effectively to its strengths, to attract as many potential buyers as possible, then negotiate strongly on your behalf, are all key ingredients

I will listen to what you want, advise you on the best approach and then follow through on everything.

Using Our Experience To Your Advantage

How We Get Top Dollar

Understanding everything about our local market - from the recent sale prices and economic conditions, down to the neighbourhood selling points and school catchments - ensures we position your property in the market for maximum impact and exposure to secure you the best outcome.

It's not just about having buyers fall in love with your property. Ultimately, they need to be in a position to buy it. That's why marketing and targeting the property to precisely the right group of buyers at the right price range will give you the best chance of achieving top dollar when they do set their hearts on purchasing it.

Choosing the Best Method of Sale

Using our extensive market knowledge and experience, we will take you through the pros and cons of each option. Then we will make recommendations for you on the best method of sale to offer your property to the market - it's about helping YOU decide the best way to achieve a premium price.

We have ready buyers who have been searching and waiting for a property which is the right fit for them. Giving them the jump on your property before it officially hits the market often presents an opportunity to achieve a great price from those potential purchasers who which to secure it.

More exposure. More buyers. More money. Implementing the appropriate marketing strategy so that it stands out from the crowd in a busy marketplace requires professional experience and a detailed understanding of where the buyers are looking, as well as what makes the biggest impact in their hearts and minds.

Sometimes, when it comes to selling your property for top dollar, it's the little things which can make a big difference. We offer all our clients the benefit of our experience around how to present their property to highlight it's best features - from little tips to professional styling packages and recommended works.

When buyers are sitting in front of a property (either physically or online or looking at your marketing) they want information and answers immediately. Ensuring we are always available to take their calls or emails, makes a huge difference to the number of interested parties you can end up with competing for your home.

Crucial to the most successful outcome for you is choosing an agent and team with the skills to ensure you achieve the highest price for your property. Representing your best interests at all times, we have a deep expertise in negotiating the best outcome for you while ensuring all parties are happy with the transaction.

We are a team of professional sales, marketing and admin specialists focused on making sure no detail is overlooked. It's this ability to ensure all the little things are done right that makes the selling process as pressure-free and successful as it can be for you.

"Together we will review, recommend, prepare and create the most appealing and appropriate environment for the type of buyer which is looking to purchase your property."

We work hard for our sellers to ensure they achieve the best service and the best possible results. Here are a few of the properties that have sold recently:

“Zoe's knowledge and enthusiasm for her industry is obvious, her assistance through the entire experience was professional and genuine. We would recommend her to anyone selling or searching for their dream home.”

Throughout the entire selling process Zoe was the "Ultimate Professional".

“Zoe went above our expectations, she stood out from the rest, she obviously loves her job and it shows through her motivation, drive and effortless enthusiasm - for this reason I recommend her services to anyone!”

During the first half of 2019, demand remained slow along the Mid North Coast due to various factors including a softening of investor demand in the residential market throughout the region and uncertainty during the election run-up. Over this period, values stabilised and selling periods lengthened, returning to the more normal periods of up to four months.

The May election with the Liberal/National coalition government win, three interest rate cuts between June and October and the relaxing of some lending policies have seen a steady increase in activity as the weather has warmed up. This has the Mid NorthCoast property market heading into the festive

season on somewhat of a high. The increased activity together with limited stock has also seen a reduction in the days on market and modest price rises.

Selling successfully requires choosing an agent with knowledge, experience, skill and professional tenacity in every aspect of the sales process. When you choose Zoe as your agent, you also get the benefit of a team of specialists working hard and supporting you every step of the way. 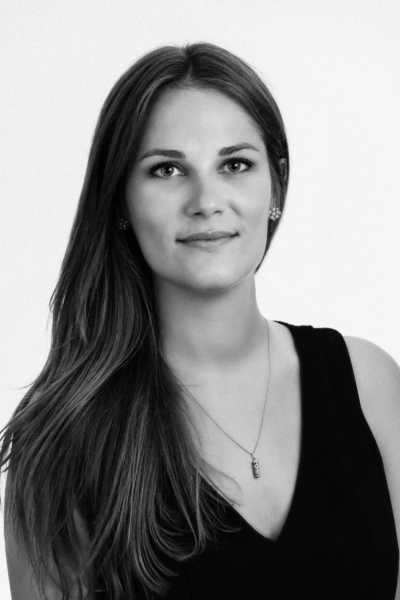 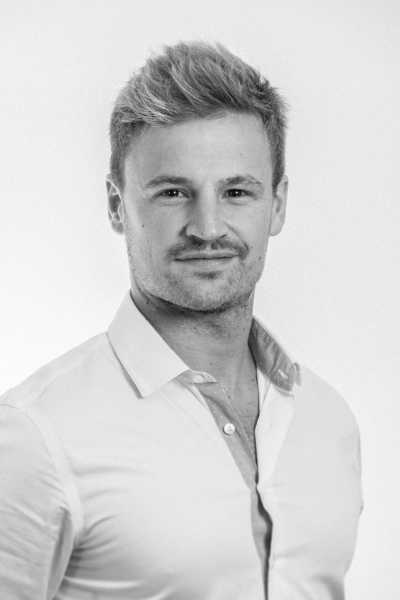 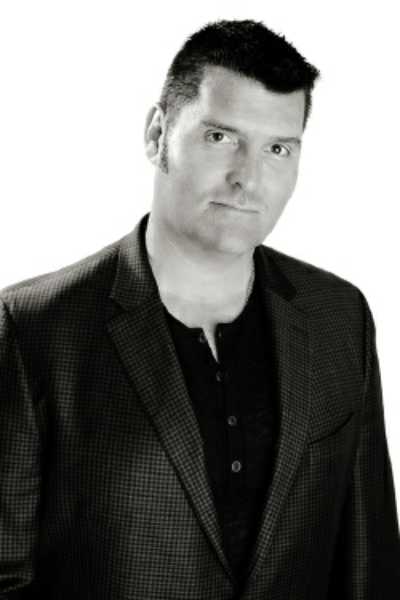 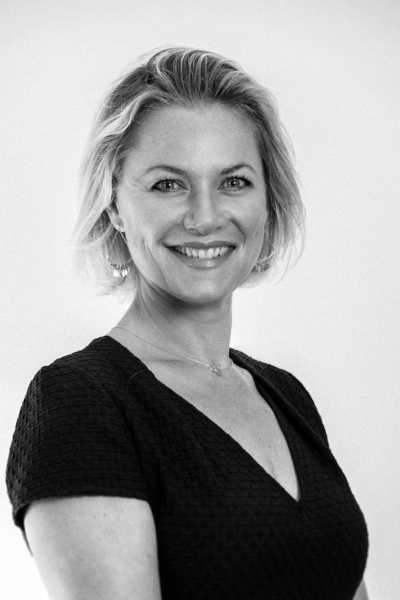 Professional Pride In Everything We Do

We work hard to provide the very best service to everyone we meet. So we are immensely proud to have this ethos and dedication recognised by our industry and our peers in these awards. You can benefit from choosing our award-winning team to represent you for the sale of your home.

Highest price achieved for a residential property in Arundel

Highest price achieved for a unit in Your Street

Keep an eye on your local market

Let us help you keep an eye on your most valuable asset.

Sign up to our Market Watch and we'll notify you when a property first appears on the market within your designated area.

We will also send you a notification when a property is sold. In most cases we can also let you know how much it sold for.

Market Watch allows you to keep your finger on the pulse of your local market without the effort. If you have any questions about market conditions or would like to know more about your own property value I'd be more than happy to assist.

Keep an eye on your local market

Let us help you keep an eye on your most valuable asset.

Sign up to our Market Watch and we'll notify you when a property first appears on the market within your designated area.

We will also send you a notification when a property is sold. In most cases we can also let you know how much it sold for.

Market Watch allows you to keep your finger on the pulse of your local market without the effort. If you have any questions about market conditions or would like to know more about your own property value I'd be more than happy to assist.

Whether your are thinking of selling soon, or would just like know what is happening in your local market and would like an indication of your property value, I'd be happy to assist.

Each property is unique and the best way to get an accurate estimate of your properties likely selling price is for a brief appraisal. I'd be happy to schedule an appointment to visit or a skype/zoom call to understand your homes unique appeal.